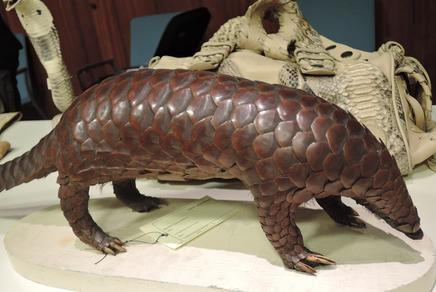 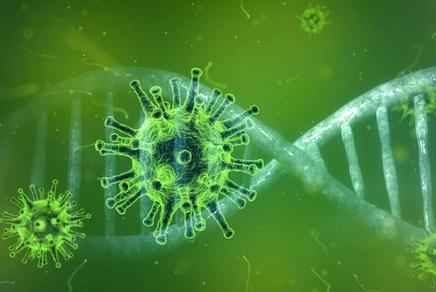 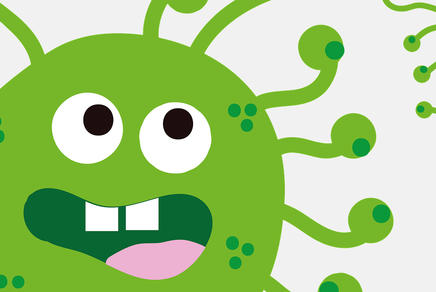 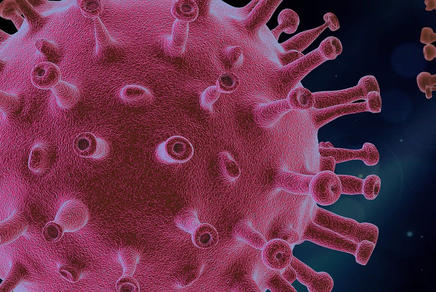 Open Science asked Tim Skern for an interview. The passionate virologist from Vienna talks about his field of research, his passion for viruses in general and of course about SARS-COV-2 and the pandemic it caused. After two years of Corona, Tim Skern answers questions about the current scientific knowledge concerning SARS-CoV-2 and tries to make a prognosis for the future.

SARS-CoV-2 was described for the first time in 2019 and evolved from the recombination of two or more coronaviruses, probably in bats in China. The immediate precursor of SARS-CoV-2 has not and probably will never be found. However, all available evidence points to a transfer of a bat virus to humans in China with a superspreading event in the market in Hunan.

Since 2021, vaccination has shown itself to be an excellent method to reduce the severity of SARS-CoV-2 infections. However, the above measures alongside vaccination are still important to reduce transmission and the possibility of the emergence of new variants.

The influenza seasons of 2020/21 and 2021/22 have not taken place because the measures against SARS-CoV-2 also prevent transmission of influenza virus.

At present, there is evidence that if one respiratory virus is circulating, others will not be so effective. If there is a flu epidemic, there are fewer common colds. Since its emergence, the SARS-CoV-2 pandemic has reduced respiratory infections by almost all other pathogens with the exception of the common cold virus.

SARS-CoV-2 may persist, but not in the host DNA. We need more data on long-term infections to see how long and where in the body the virus remains. Analysis of long COVID-19 patients indicate that most of them are negative for the virus. The reasons why some people have long-term symptoms is still unclear. One problem is the variety of symptoms shown by long-term COVID-19 sufferers.

Yes. one can get re-infected. The events of the last two years show that cases of re-infection are quite common, either because of a waning immune response or because of the emergence of a new variant.

All viruses mutate. The question is whether they evolve to have new properties. The events of the last two years have shown waves of new variants with new properties, such as higher transmission (delta, omicron), higher virulence (delta) and lower virulence (omicron). Even though the transmission of omicron seems very high, there is still the possibility that a variant with a higher transmission rate may arise. The currently high levels (March 2022) of virus in many countries provide the virus with the opportunity to test the effects of many different mutations.

The virus was first isolated in January or February 2020, and we were testing vaccines 5 months later. That is amazing, absolutely amazing. The mRNA vaccines have proved themselves in the reduction of both transmission and in the reduction of the severity of the disease, despite the number of variants that have arisen. The next generations of vaccines are being developed. These should include vaccines directed at the omicron variant as well as against other proteins in the virus particle.  One of the unexpected properties of the mRNA vaccines is to induce T-cells that destroy infected cells. Such T-cells recognise more of the spike protein than antibodies and are thus less vulnerable to viral evolution. These T-cells may be one reason why the mRNA vaccines reduce disease severity.

To come back to the initial question: It is better to prevent viral infections than cure them. Safe and effective drugs will be difficult to make and the problem of resistance must be overcome.

As mentioned above, the mRNA vaccines have proved to be the most efficient and the best tolerated ones.

Two years after the emergence of SARS-CoV-2, it is clear that we will have to live with this virus for the coming years. We are fortunate that omicron is less virulent. We must however try to reduce transmission in the human population to prevent the emergence of new variants that may show higher virulence than the omicron variant. And as Niels Bohr said, “Predictions are difficult, especially when they concern the future.”